Oh my god Square-Enix what the fuck.

REALLY glad I found that out before I spent money on this game.

I can no longer watch Nickelodeon because every commercial break they play Victoria Justice's Freak the Freak Out and I get it stuck in my head for hours. 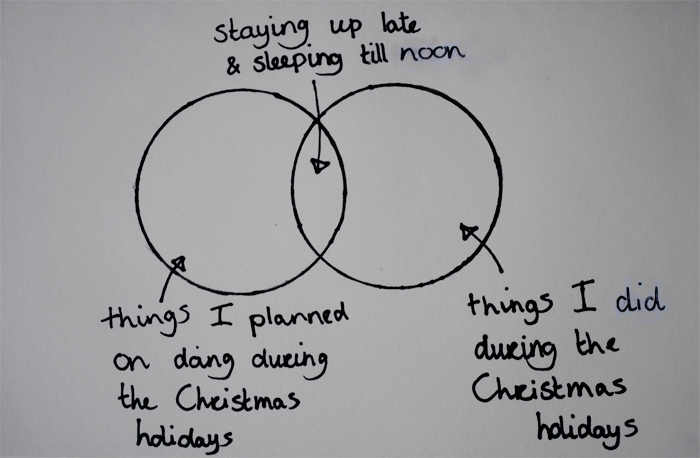 I don't even know if people still read this, but! There is a game out now called 999 that is pretty rocking.

“We’ve decided to call 999 an ‘Adventure’ game,” say Ben Bateman, Localization Editor, Aksys Games, “but I don’t really feel that’s entirely accurate. 999 is a game that simulates life, or at least it would if your life was about being trapped on a sinking ship and forced to complete a series of incomprehensible puzzles before your practically inevitable death. It is about relationships, and how they will ultimately kill you. There is also some blood, and an ax, so if you’ve always wanted some blood and an ax in your life, there you go. But what really brings 999 to life are the people who inhabit it. You will learn to care for them; to feel as though you are there and they are your friends, and then they will die because you made the wrong choices. Just like in real life.”

You have only 9 hours before Junpei and his 8 fellow abductees drown. Numerology, music composition and logic puzzles are just a few of the 32+ obstacles that stand in the way of their freedom. You’ll have to use everything in your environment to get out!

Solve the mysteries that cloud your companions’ pasts, and unveil a disturbing future. Help ever one escape, but beware! A wrong decision or a careless mistake might put their lives in jeopardy. Experience 6 endings that are determined by the way you play!

Each hostage is cursed with a digital watch that displays their unique number. These numbers are keys to unlocking the 9 doors. Explore your surroundings for clues to unlock the next door by picking up and examining objects you find in each room. Create new tools by combining them to get out of dangerous situations and solve deadly puzzles.

So like the title says, it is Phoenix Wright + Saw. SOMETHING FOR EVERYONE!

Okay is my Photobucket account glitching or did they seriously switch over to a "one picture per row" format.

Either way, this is Not Okay.

edit: Okay, closing out of Photobucket and trying again seems to have solved the issues. Let this be a lesson, children: Whining about things always fixes them.

The "Meanwhile in the TARDIS" shorts just completely made me refall in love with the show.

Then I remembered all that terrible, no good, very bad "plot" stuff they do and decided not to be tricked.

"...Every time the TARDIS materialises in a new location within the first nano-second of landing it analyses its surroundings, calculates a twelve dimension data map of everything within a thousand mile radius and determines which outer-shell would blend in best with the environment...and then﻿ it disguises itself as a Police Telephone Box from 1963..."

How can you not enjoy that?

Okay, ATLUS, if you fuck up this soundtrack, I will murder every one of you.

Now, I haven't been keeping up with modern horror too much, but...is it me, or have final girls become less "brave/clever/resourceful" and more "lucky enough to be the last one attacked/saved by their boyfriend and/or brother" lately?
Collapse